Falésia is a beach located in Vilamoura, Algarve. It is consistent with small waves of up to 1m during the winter with the swell of East and West, however it is with East “Levante” that this beach receives the best waves to surf. With the storms from the west, this beach receives rare conditions with waves exceeding 1.5m. The bottom is sand without rock, the water oscillates between 22º to 18º during Spring and Autumn, 17º to 20º during winter, and 18º to a fantastic 27º during summer! 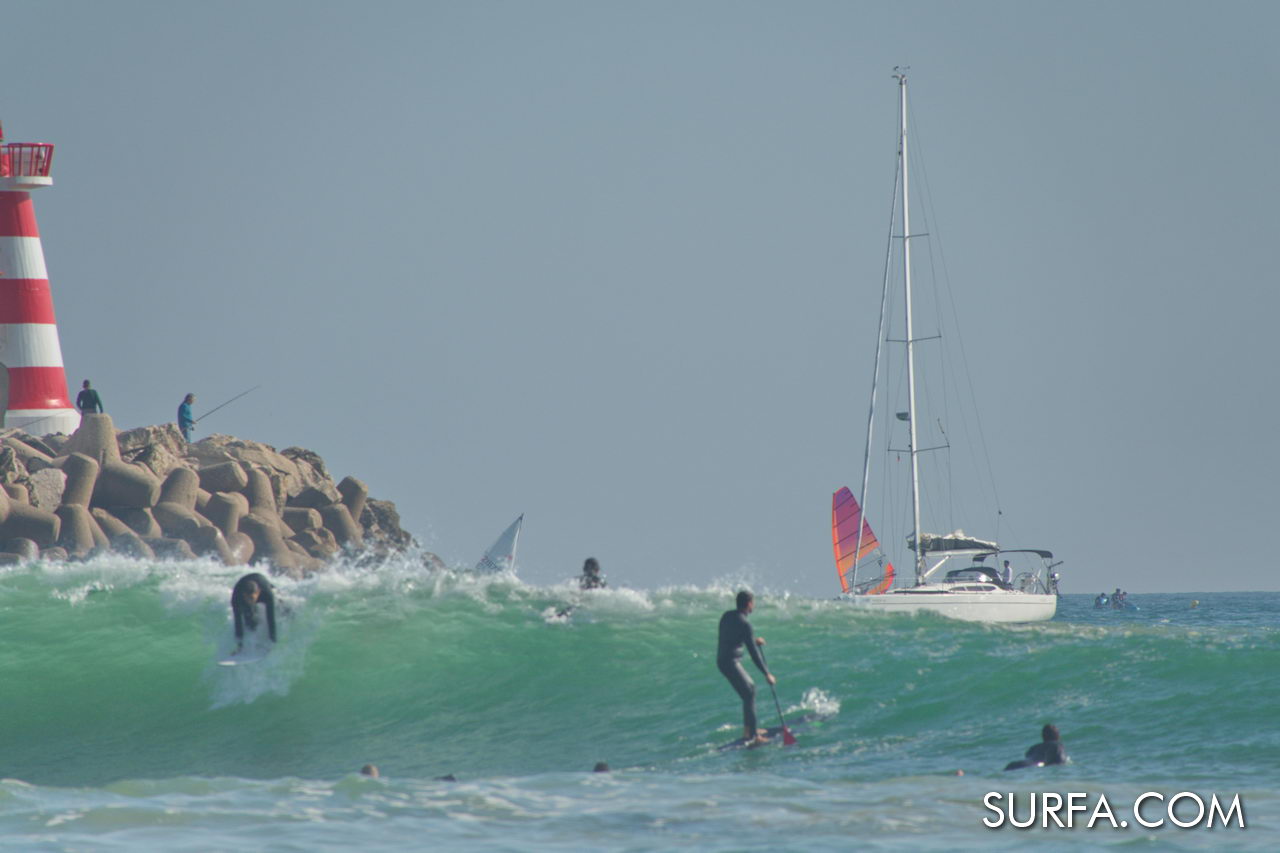 Falésia de Vilamoura has a triangle-shaped wave that is formed by the swell that reflects on the jetty and intersects with the main wave. Falésia beach has a length of 5km, from Vilamoura to Olhos d’Água, with several peaks, however the most consistent are next to the jetty and next to Barranco das Belharucas beach, 5 km away 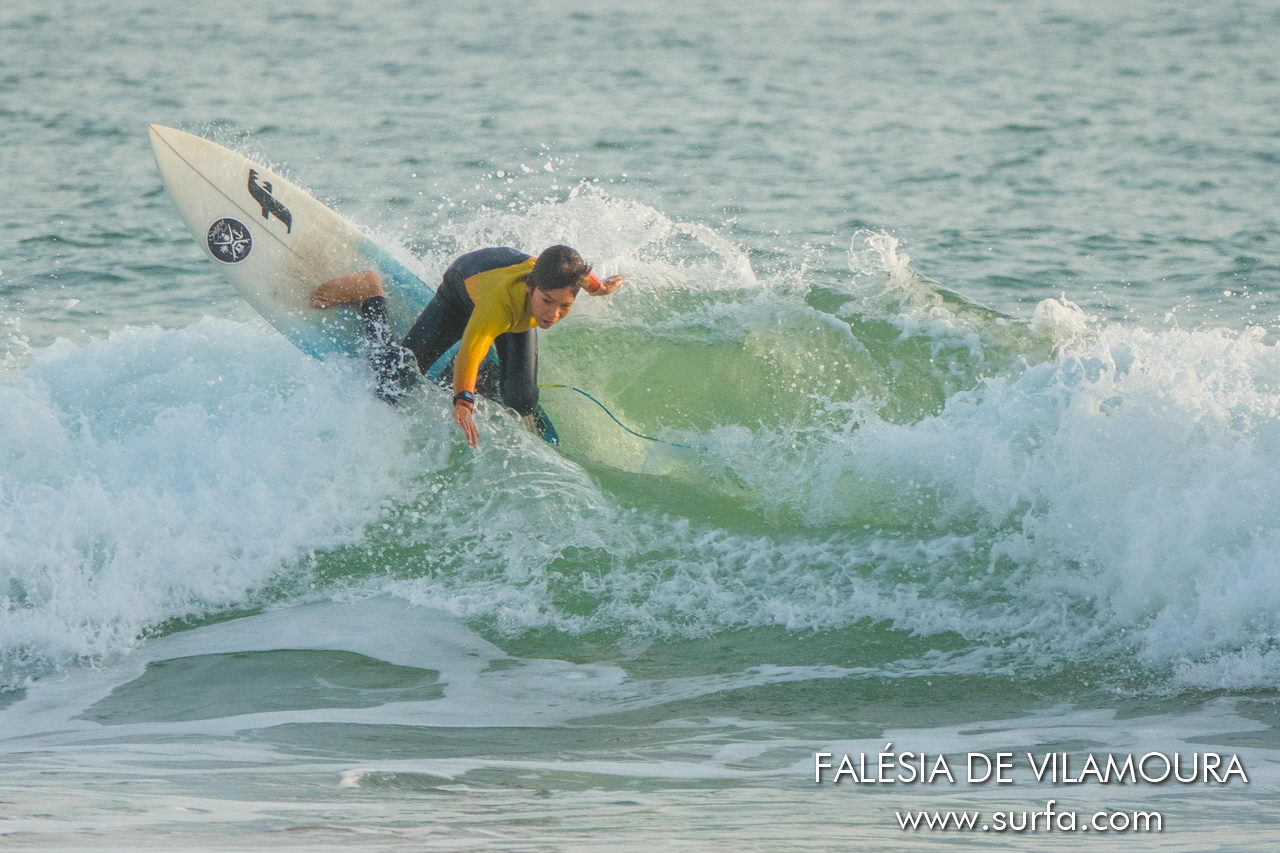 Surfa is the a surf spot on the web, dedicated to surf training photographs, free surfing, surfing beaches, and much more related to this fantastic surfing activity 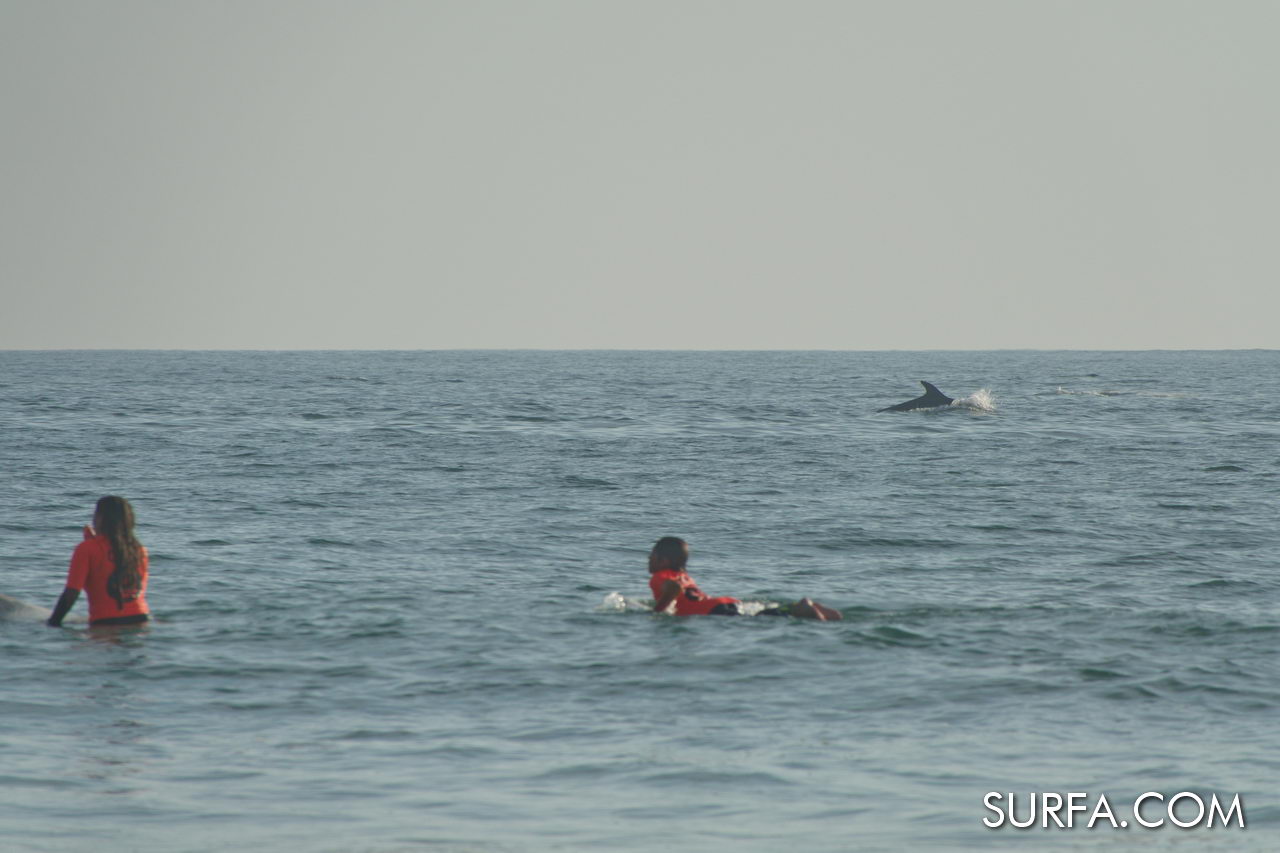 Surfing with dolphins on the Falésia de Vilamoura 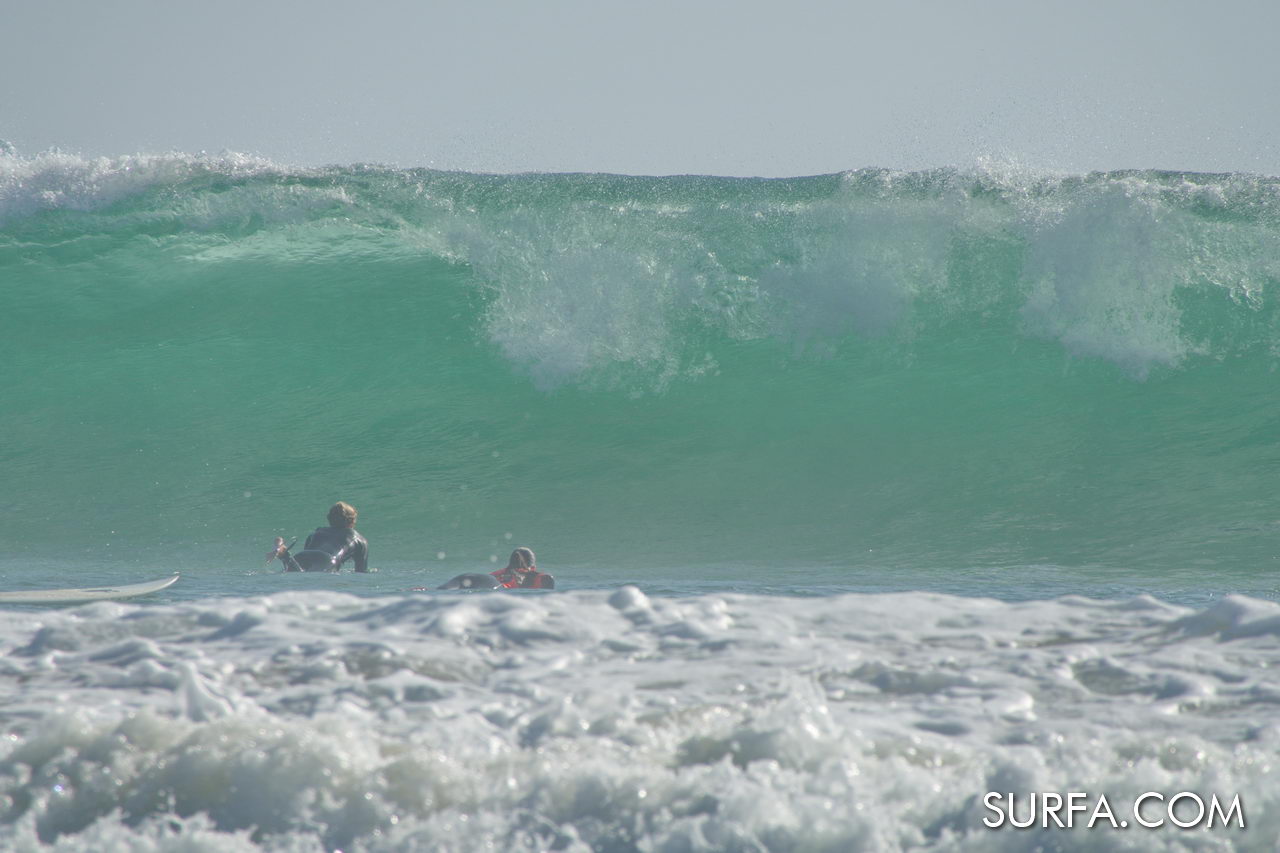 “Levante” (east) waves in the Falésia de Vilamoura during February, the best conditions for surfing on this beach. 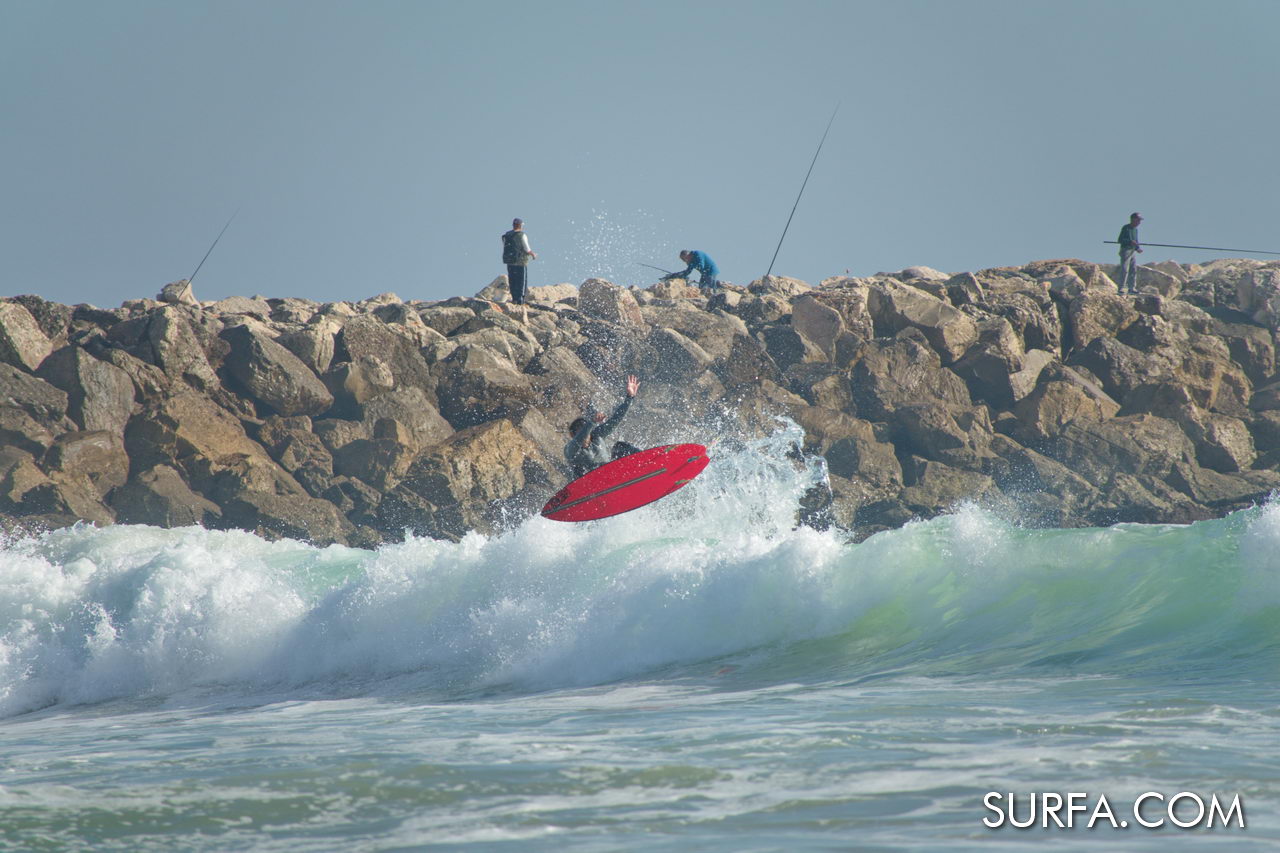 The wave is small, however it is quite powerful for surfing and bodyboarding 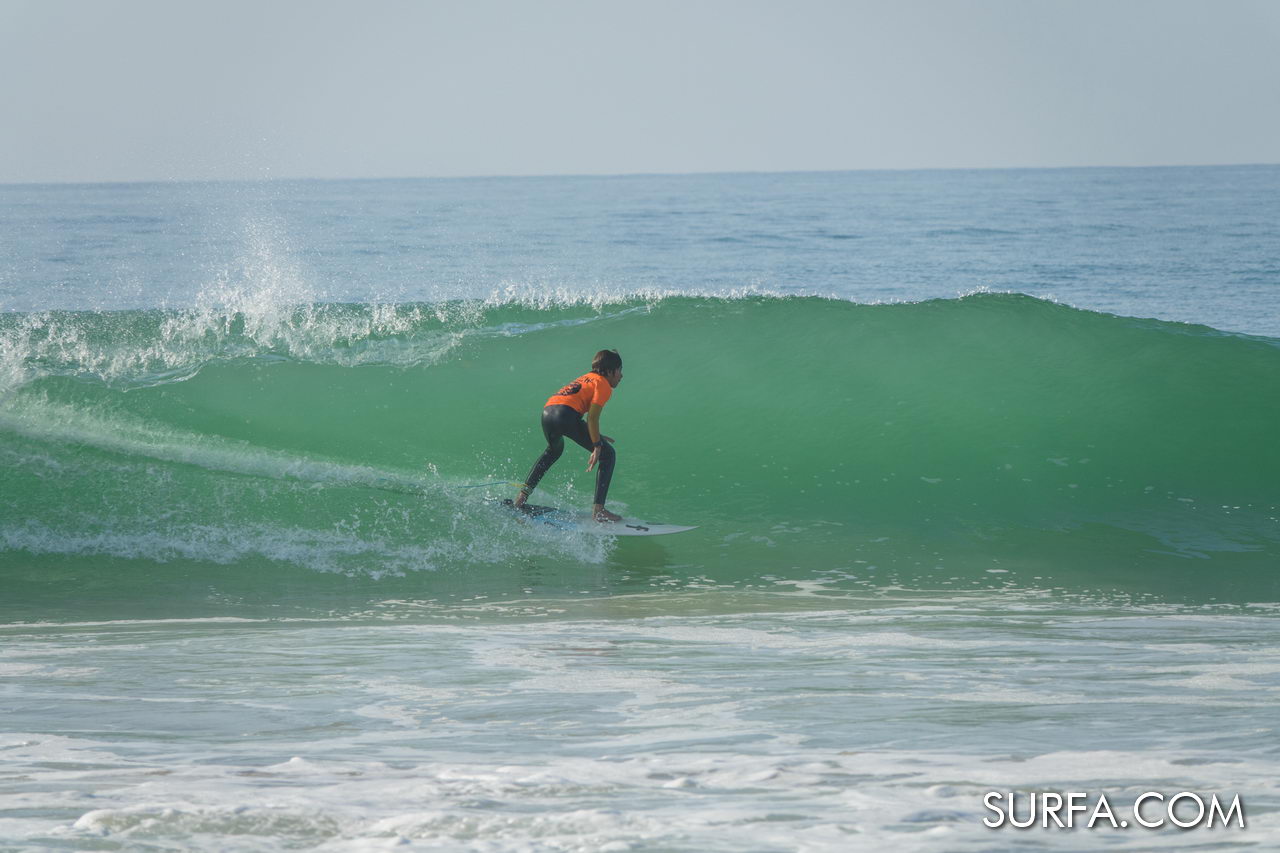 For the youngest, Falésia is a very good place to learn to surf, with the support of some local surf schools and coaches 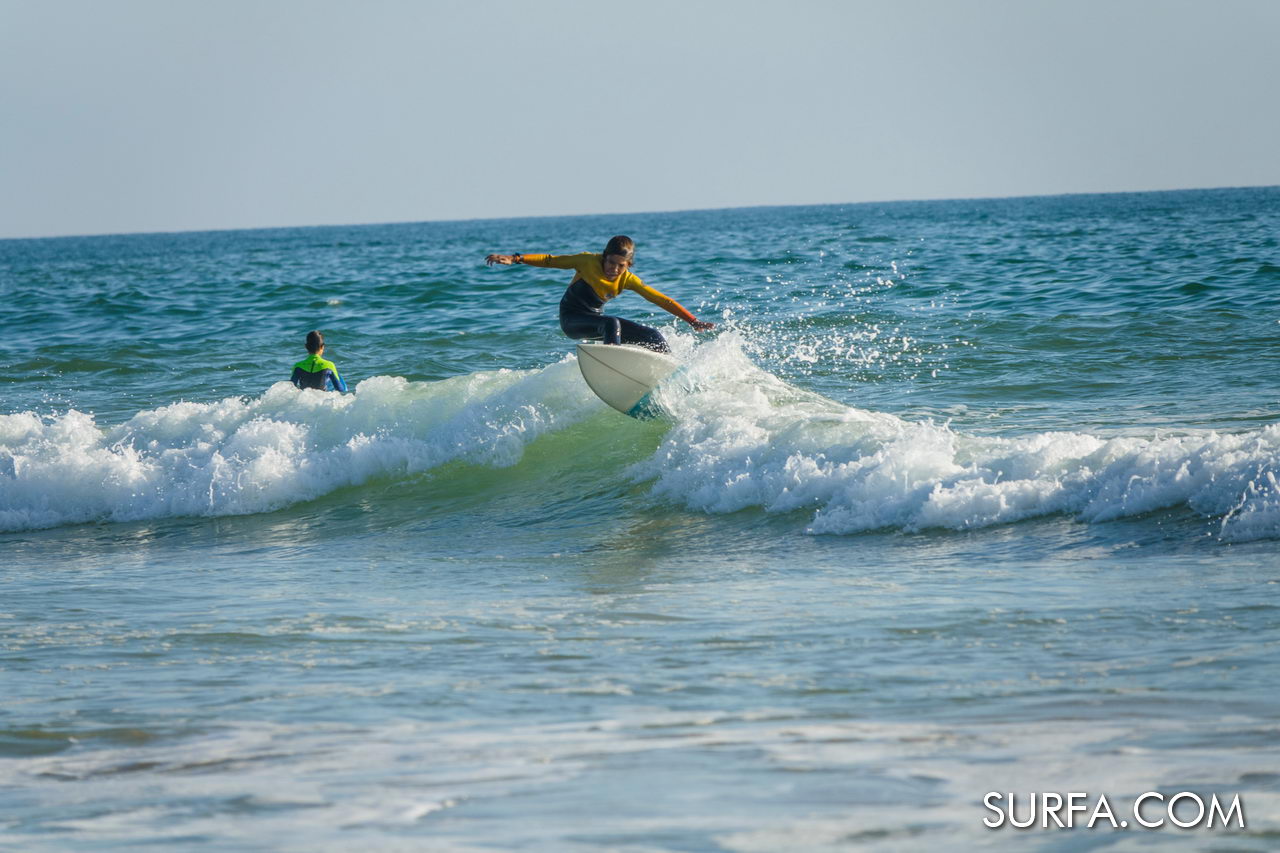